7 Exciting Developments in the World of Augmented Reality Contacts 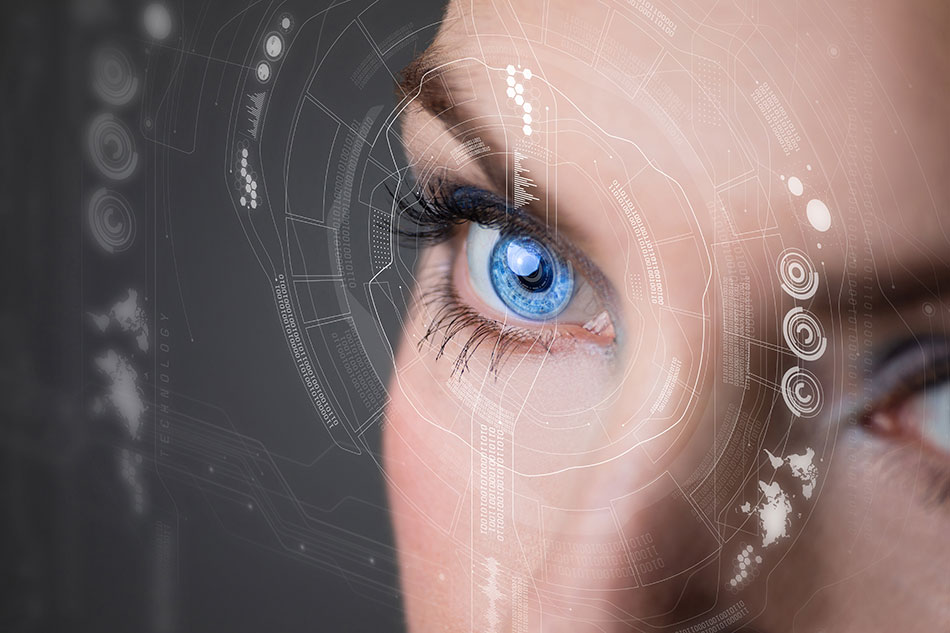 Flying cars and time machines belong in the world of science fiction. Contact lenses that project information onto our field of vision might belong there too, at the moment. However, exciting developments in the field of augmented reality are happening every single day!

The potential of lenses that can superimpose digital information onto the real world is stunning. In the future, contact lenses will do much more than perfect our eyesight. They will display images over our vision and record what we see. They will even report health information and help us to navigate cities in real time.

Augmented reality (AR) is ready to revolutionize the way we see the world. Some big tech companies are already getting in on the action!

The future begins now! Here’s a look at 7 amazing developments in the world of augmented reality contact lenses. 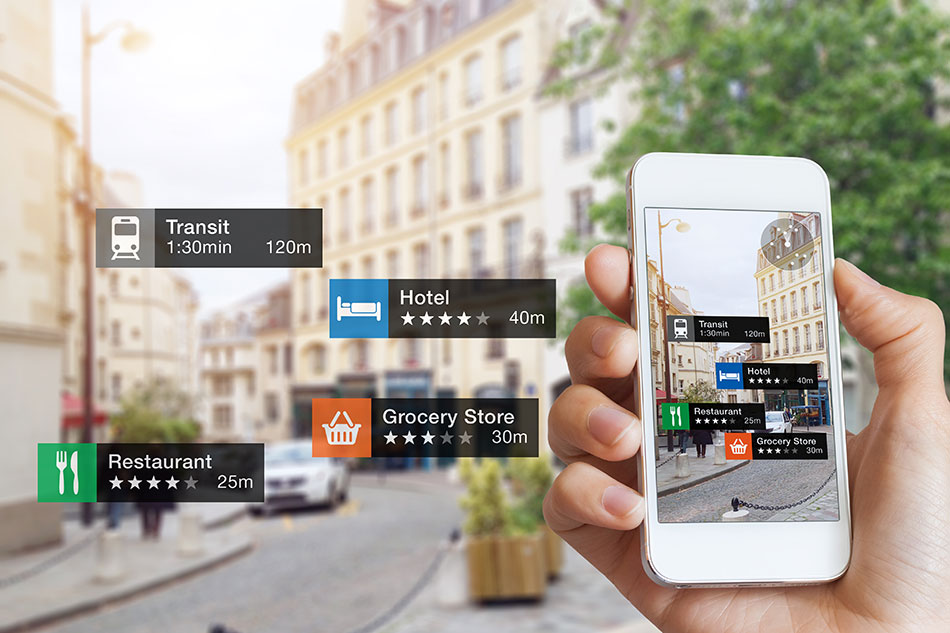 Until now, mainstream augmented reality technology has been limited to smartphones. Apps can overlay digital information onto the viewer’s physical environment from their phone's camera. Think Pokemon Go and Snapchat.

Millions of people are already holding the potential to engage with AR in their hands, but soon that will shift to their eyes.

According to The Standard, the AR industry is set to boom in the next few years and right now, it’s worth anywhere between $30-162 billion.

2. The Future of Augmented Reality Lenses Is Soft

Work on creating AR “smart” lenses has been underway for some time. But the main stumbling block in creating contact lenses with smart technology has been wearability. Previous generations of smart lenses made from thick, rigid plastic were uncomfortable. Wearers could only tolerate them for a short period of time.

Now, researchers from biomedical engineering and mechanical engineering at Purdue have developed an interesting device. It’s a thin sensor technology that uses a flexible strip of gold to conduct trace amounts of electricity in the lens.

Researchers found that this technology works best with soft hydrogel lenses. Due to comfort and biocompatibility, contacts like Acuvue Advance are ideal.

The purpose behind these enhanced lenses is to provide doctors with the means to better manage and monitor their patients’ eye health.

3. Apple Jumped Into the World of Augmented Reality 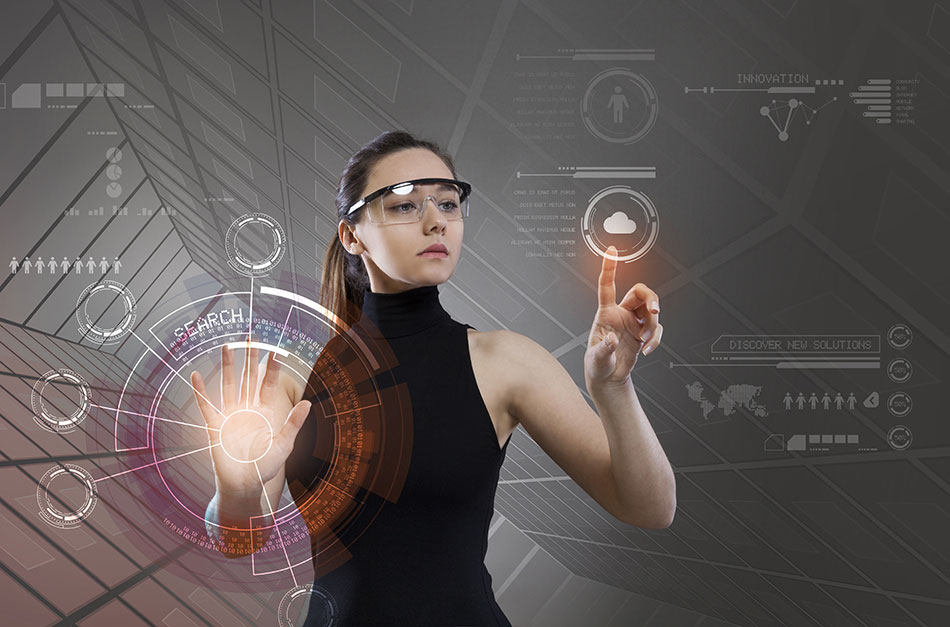 It’s likely that the motivation behind Apple’s purchase of Akonia is its 200+ holographic systems-related patents. Recently, Tim Cook, CEO of Apple Inc said, “Simply put, we believe augmented reality is going to change the way we use technology forever.” Although Apple is notorious for being very secretive about their plans. 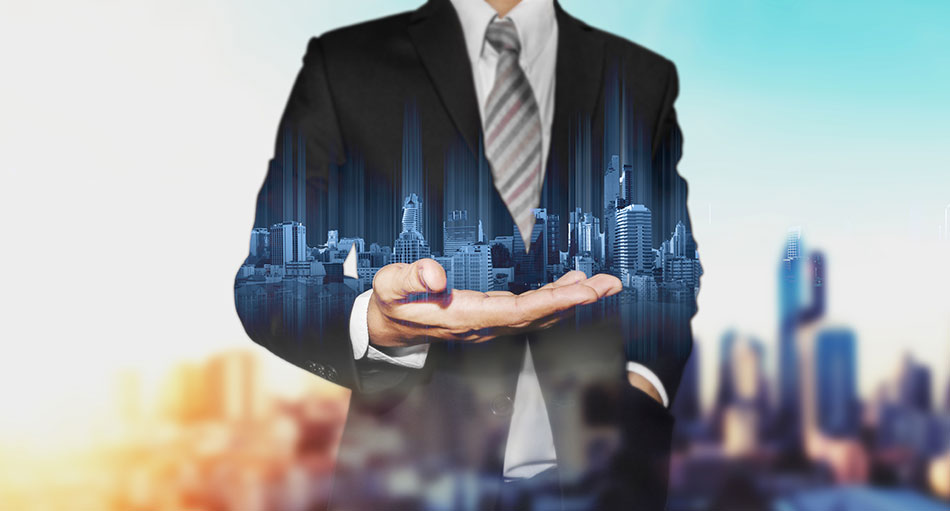 City planners are exploring the ways in which augmented reality could help build smart cities. Planners could use AR technology to better visualize a new addition to the urban landscape, but it’s how the public could use AR that’s really exciting.

AR contact lenses could provide directions, alert users of local accidents or highlight areas of high car or foot traffic. AR could provide weather updates, recommend a restaurant or point you to the nearest public washroom before you know you need one. Creative use of AR could change the way we move through the world.

A team of scientists from South Korea's Ulsan National Institute of Science and Technology has created a smart contact lens that tracks glucose levels. These lenses also provide real-time information to the user through a contact lens display.

The team was able to fashion a soft lens with integrated glucose sensors, wireless power transfer circuits and display pixels. And that's not all. This advanced technical equipment is made from transparent, stretchable nanostructures. So, they are more manageable and expandable into other areas.

Safe to wear, these lenses do not interfere with the user’s vision. So far, only rabbits serve as test subjects. However, commercial use of these lenses would revolutionize medicine. Treatment of diabetes and diabetic retinopathy, for example, would take a huge leap forward.

6. Other Biomedical Uses for Augmented Reality 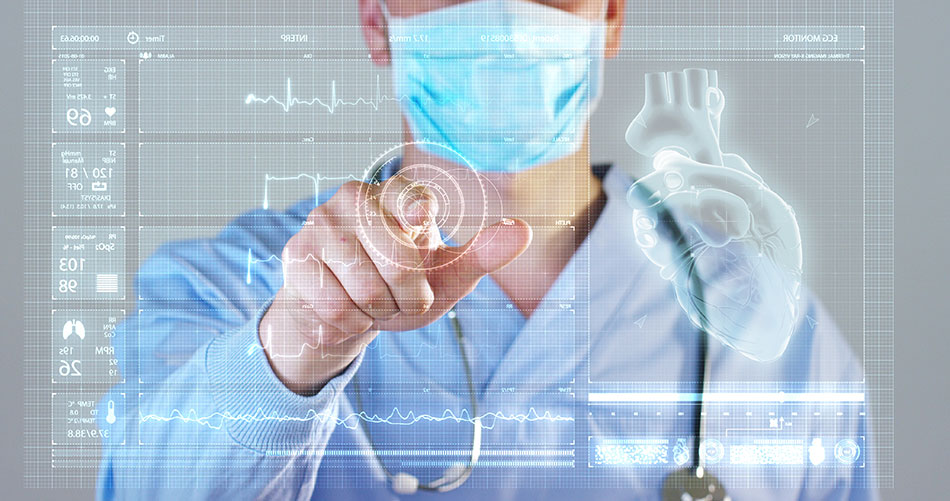 Scientists are also developing contact lenses that can track the intraocular pressure of the eye. Elevated pressure inside the eye causes Glaucoma, a group of eye diseases that can damage the optic nerve. But real-time pressure readings would help doctors give better diagnoses and treatments.

Contact lenses that can track vital signs represent another huge step forward for biomedicine. Users could instantly see information on cholesterol, blood pressure or blood alcohol levels. They could also monitor their calorie intake, get alerts on vitamin deficiencies and reports on liver function. The possibilities are endless and technology is developing at an astounding rate. 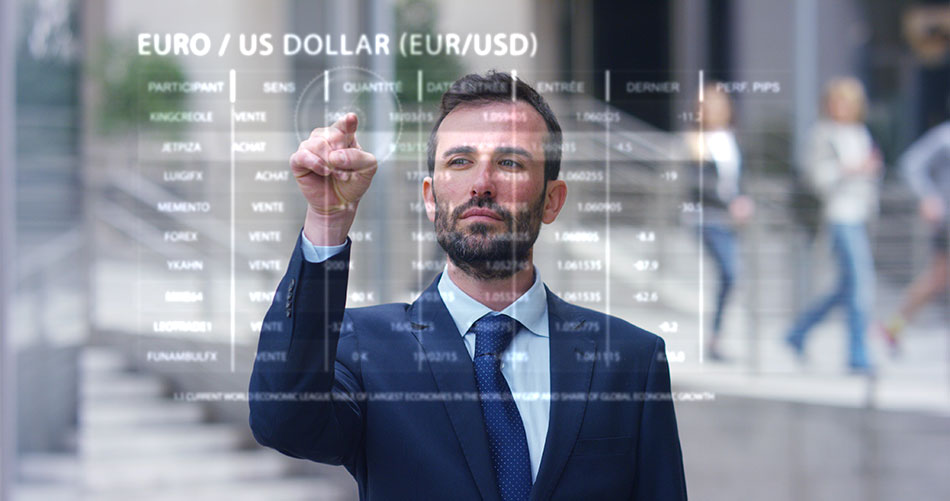 Way back in 2016, Samsung filed a patent on smart contact lens technology capable of projecting images into the wearer’s eyes. The patent was for a design created by scientists in South Korea who are working at the cutting edge of augmented reality technology.

The lens holds a minuscule display, camera and antenna, and is capable of superimposing CGI over the real world. Blinking controls the sensors in the lens.

This technology is similar to that used in smart eye glasses, Google Glass, where the wearer is able to take a photograph by winking. Using blinking and programmed routines of eye movement, the user can control the display they see. Samsung also trademarked the name “gear blink” in the U.S. and South Korea.

Augmented reality contact lenses are the future but they are closer than you might think. Keep up to date on developments in this exciting technology and watch the world transform before your very eyes.