Enter to win when you sign up for our newsletter!

The Future of Smart Contacts Is Here! 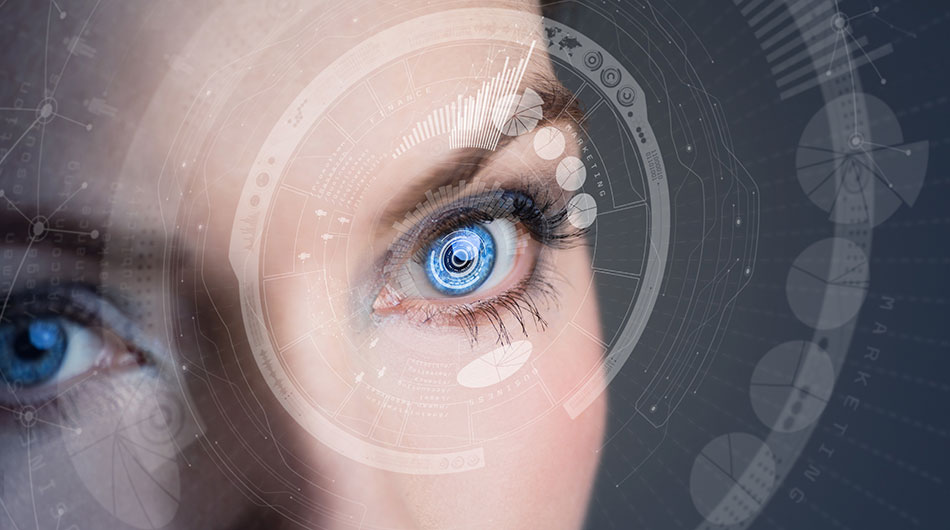 We all love sci-fi. We love the imagination; the seemingly infinite possibilities that are brought to life within these stories. We also love all the fun and hi-tech gadgets that sci-fi movies often come with.

Now, imagine a contact lens with a microscopic circuit that provides real-time medical diagnostics. What about a lens that can administer drugs? Consider a contact lens that generates a virtual display, superimposed on the world outside. All of these sound like science fiction, right? You might be surprised to know that all these amazing innovations are already a reality. They may be at various phases of the research and development process, but they exist. And it is only a matter of time before these inventions are in our hands!

Buckle up for a journey into the future of smart contacts. It’s closer than you think!

In 2018, a South Korean research team made a breakthrough in diabetes monitoring. Scientists from two major universities designed a glucose-tracking smart contact.

The lens contains transparent electrodes, attached to a glucose sensor. The sensor sends electrical signals to an LED. If the wearer’s glucose levels increase, the LED light flickers as a warning. Rabbits were the first test subjects of the lens prototype. When they introduced glucose to the rabbits' eyes, the LED responded. Thankfully, the lens did not warm the eye as researchers had initially feared.

It’s estimated that over 3 million Canadians live with diabetes. This technology gives diabetics a read on their glucose levels in the blink of an eye. No more pricking the finger for a blood sugar test! The device would also increase testing compliance among diabetics.

Update: Scientists are still more than a few steps away, and as recently as November 2018, one research project was put on hold. Results with glucose levels in tears are still inconclusive. So, scientists at Verily and Novartis have decided to continue researching the development of other smart lens technologies.

Glaucoma is one of the most common forms of vision loss among Canadian seniors. There are more than 400,000 Canadians affected by this eye disorder. Doctors diagnose glaucoma through tracking the intraocular pressure (IOP) of the eye. Elevated IOP leads to optic nerve damage, which causes permanent vision loss. IOP levels may measure low when the patient is sitting in the optometrist’s chair. But once they leave, the IOP may rise to dangerous levels. To tackle this problem, Swiss technology company, Sensimed developed the Triggerfish contact lens. The lens contains a sensor that detects tiny fluctuations in the eye’s ocular pressure.

Patients wear the lens for 24 hours. The collected data then goes to an adhesive antenna worn around the eye. The antenna then sends the information to a portable data recorder. This data is useful in adjusting the type, dosage and timing of glaucoma medications. The Triggerfish device has also gained marketing approval in the USA.

There is no cure for glaucoma, and optic nerve damage is irreversible. But this lens is effective in tracking the eyes’ IOP for efficient treatment of glaucoma. This brings us to our next magnificent leap: smart contacts that can administer drugs! 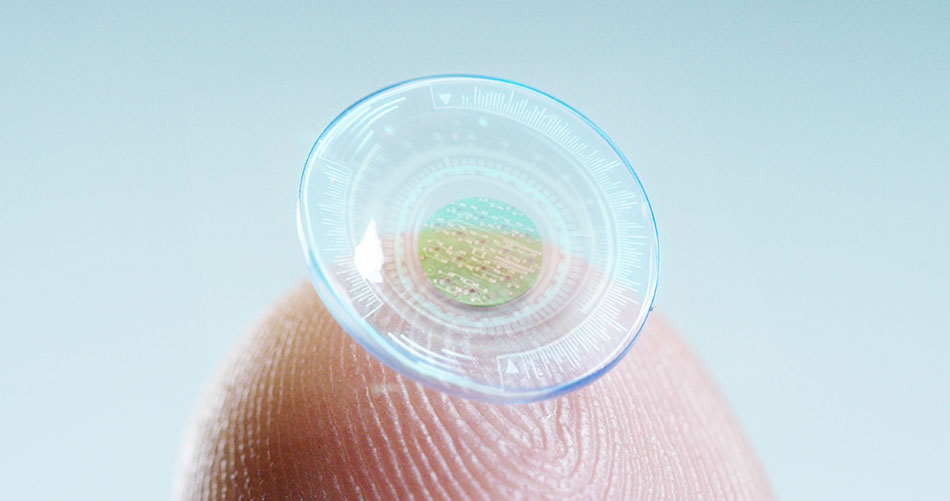 Smart Contacts That Can Administer Drugs

Theraoptix lenses are like corrective soft contact lenses with one addition. Within the contact lens material is a tiny circular strip of drug-filled polymer film. When worn, the drugs within the polymer film seep through and into the eye. The lens will solve the problem of persons not taking their eye drops as prescribed. It will also escalate the treatment of ocular diseases.

These smart contacts can be worn all day for up to two weeks. Theraoptix can treat conditions like glaucoma, or help the eye to heal from injury or surgery. The drugs released via these smart contacts have a greater likelihood of reaching the back of the eye. This means improved treatment of diseases like macular degeneration and diabetic retinopathy. It will also serve as an alternative to intraocular injections.

The team intends to bring the Theraoptix lenses to the public. They also announced that their prize-winnings would go to further research and development. Go team! 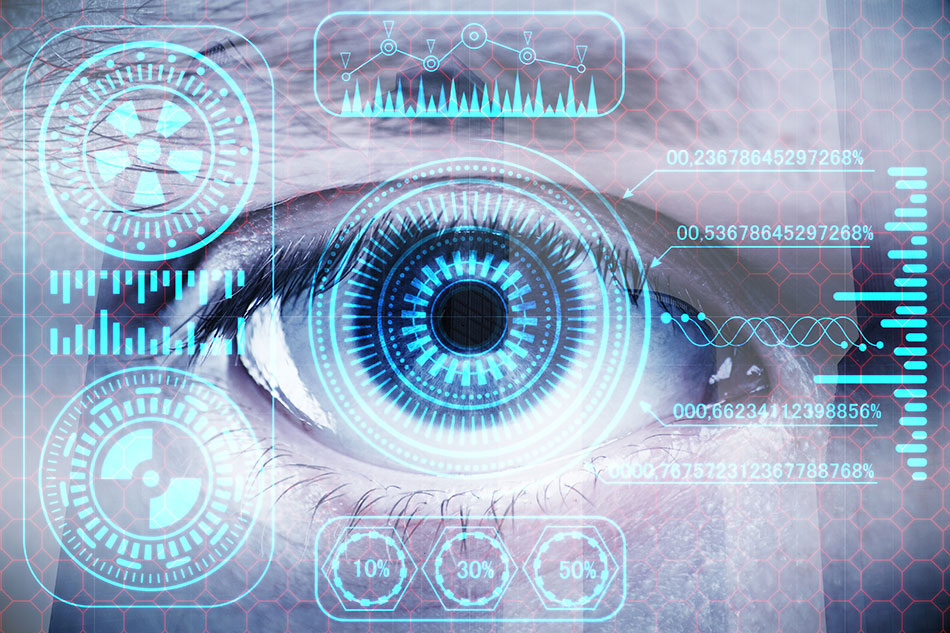 The Future and Price of Smart Contacts

How much smarter can smart contact lenses get? Well, that remains to be seen. Technological advancements in recent years have led to higher quality products with features that were previously unimaginable. This rise in high-tech has caused a rise in the demand for smart wearable devices – and a growing interest in smart contact lenses.

Smart lenses are being developed for entertainment, as well. Expect to be able to search the internet and take pictures with the blink of an eye. Sony has a patent in progress for a contact lens with autofocus and zoom capabilities, as well as storage and transmission. That means you will be able to save photos and send them to your other devices. Smart contact lenses are also expected to be used for augmented reality. They will be used extensively for streaming content. Finally, the military is working on night-vision contact lenses. These lenses won’t block peripheral vision the way night-vision goggles do.

As none of these lenses are on the market yet, it’s hard to say how much smart lenses will cost. Medella Health, a Canadian start-up working on glucose-sensing contact lenses, estimates that each lens will cost $25 per lens to create. On the other hand, Google estimated it will cost $200-300 to make each of their lenses. Innovega is expecting their image-projecting lenses to cost 20% more than regular disposables. While these figures don’t take into account retailers’ future profit margins, they give you an idea of what to expect, price-wise. Plus, as smart lenses become more commonplace, you can expect their prices to drop in order to accommodate mass markets.

The Future Is Now!

We face exciting times of greater innovations in the area of smart contacts. These inventions will significantly improve our treatment options and healthcare. Our science fiction will soon become our science reality!